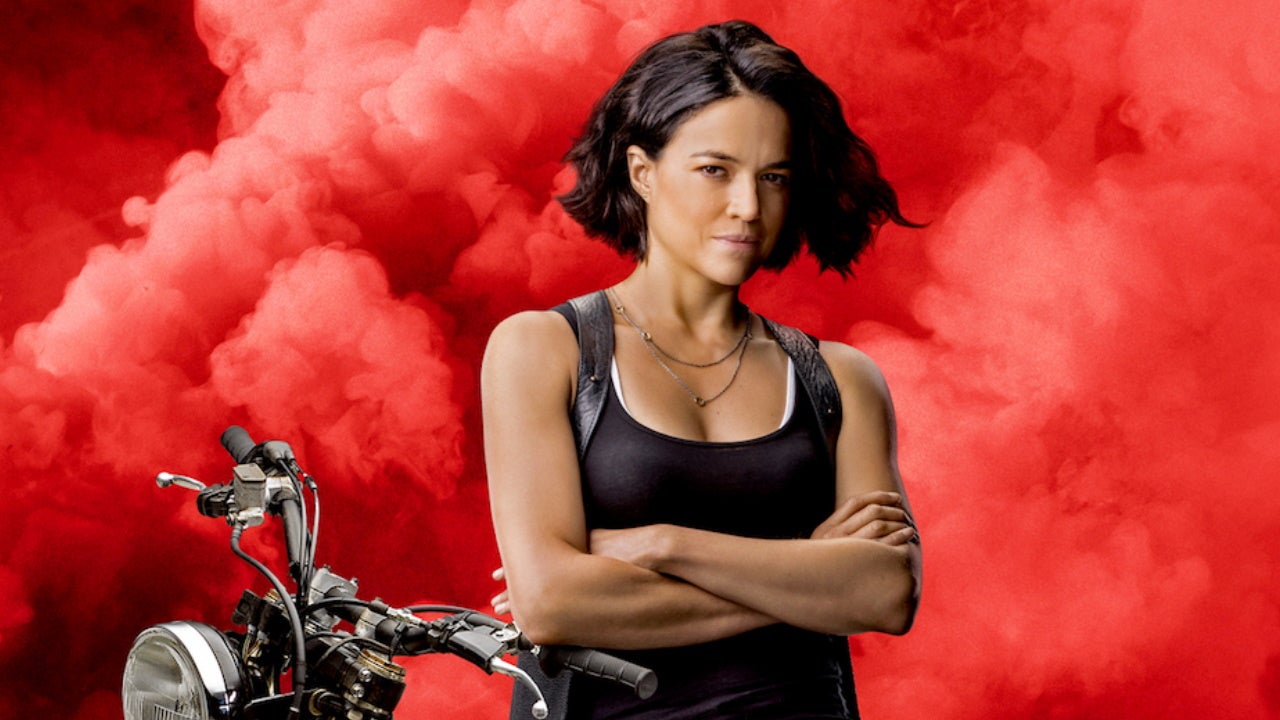 Fast 9 Brings the Series' Women 'Into the Forefront' - IGN

Michelle Rodriguez has spoken about ensuring the women in Fast 9 have more substantial roles than previous entries in the series.

While the original plan was for Lin to direct both F9 and a 10th and final installment, in October 2020 Universal announced that the journey would now end with a Lin-directed 11th installment. ⁠
⁠
"I was thinking of it as one chapter. It became very clear to me that if we were going to do that, we were going to need some real estate," says Justin Lin of expanding to three films. "To the studio's credit, it was like, 'Yeah, let's do it.' That's what we've been doing since I've been back, … processing it as almost like a trilogy as a final chapter." - Director Justin Lin⁠
Click to expand...