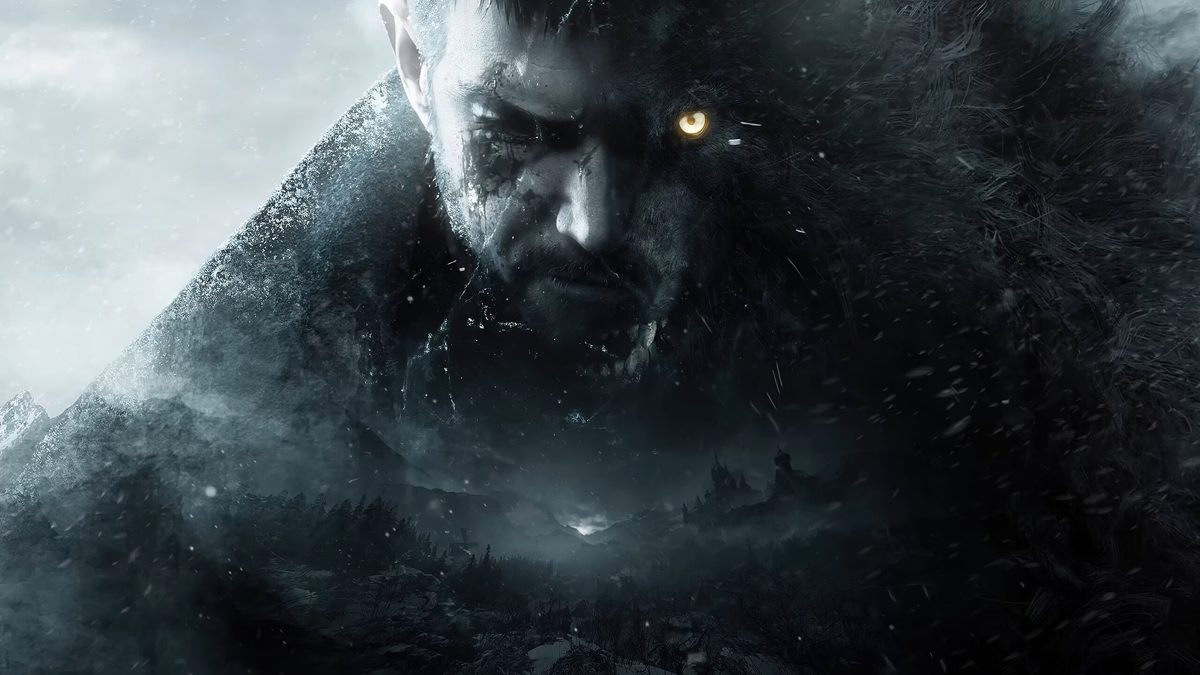 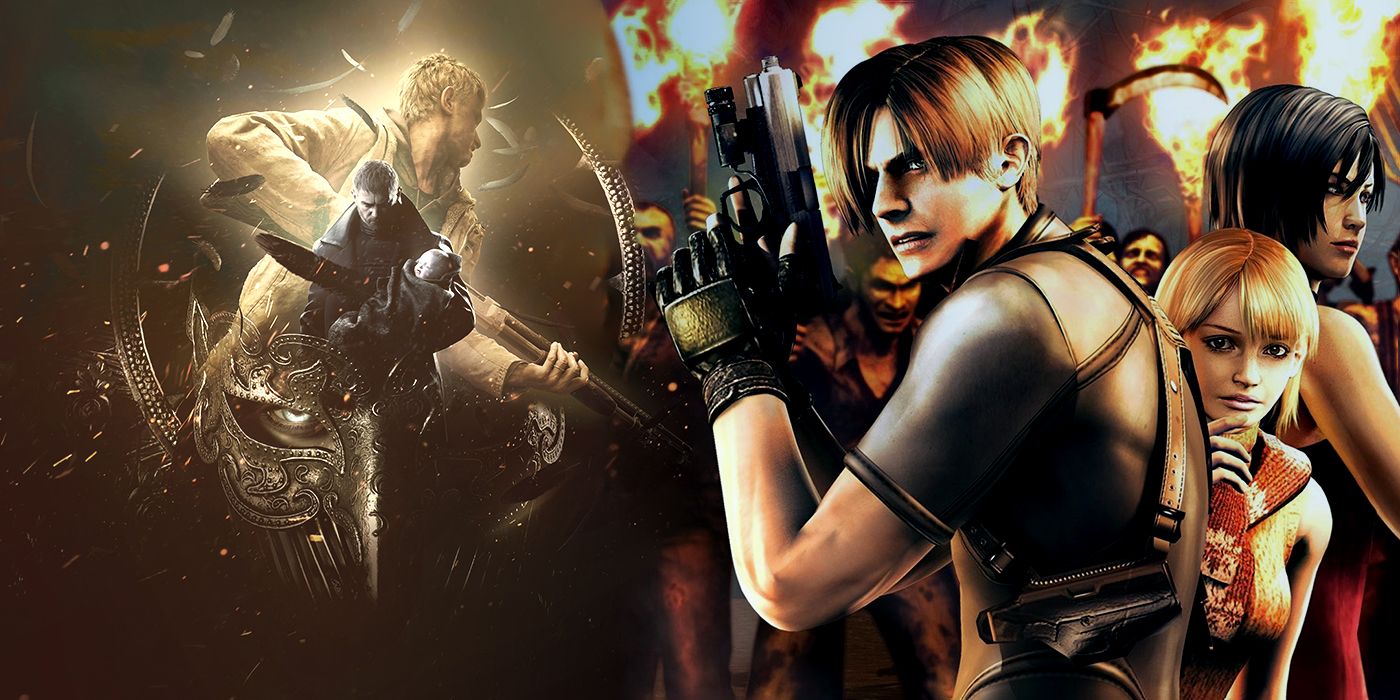 After the latest trailer, as well as the recent demo, it's clear how much Resident Evil Village and Resident Evil 4 run parallel with each other.

Everything we’ve seen (and played) of Resident Evil: Village so far has felt like it could be an interesting departure from the usual Survival Horror the series is famous for, but there’s something a bit familiar about it as well. If you could compare Village to any other Resident Evil game, the...

If you could compare Village to any other Resident Evil game, the obvious choice would be Resident Evil 4. The rural European setting, a mysterious Merchant, and the appearance of a castle are chief reasons why, and according to Village Producer Peter Fabiano, that’s a deliberate choice.

In an interview found in the latest edition of the UK PlayStation Magazine, Fabiano confirms the 2005 classic played a big part in the development of Resident Evil Village saying ‘we took a lot of inspiration from Resident Evil 4. The team has put a ton of effort into creating a truly authentic feel. ‘

Fabiano goes on to say there will be a balance of combat, exploration, and puzzle-solving that should be similar to the mix found in Resi 4 (the variety of guns and enemy numbers shown in footage so far have suggested a more action-heavy tone when compared to the majority of Resident Evil 7).
Click to expand...


JackRaid04 said:
posle budalaština RE5 i RE6.
Click to expand...